normalcy vs. normality
The word “normalcy” had been around for more than half a century when President Warren G. Harding was assailed in the newspapers for having used it in a 1921 speech. Some folks are still upset; but in the US “normalcy” is a perfectly normal—if uncommon—synonym for “normality.” 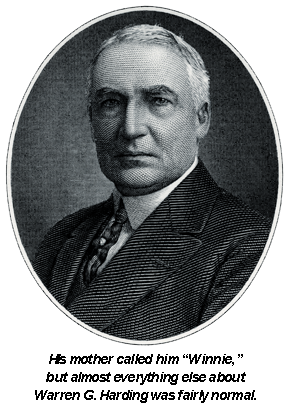