later/latter
Except in the expression “latter-day” (modern), the word “latter” usually refers back to the last-mentioned of a set of alternatives. “We gave the kids a choice of a vacation in Paris, Rome, or Disney World. Of course the latter was their choice.” In other contexts not referring back to such a list, the word you want is “later.”

Conservatives prefer to reserve “latter” for the last-named of no more than two items. 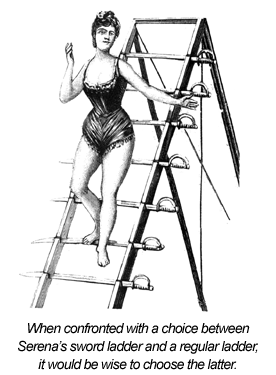