its/it’s
The exception to the general rule that one should use an apostrophe to indicate possession is in possessive pronouns. Some of them are not a problem. “Mine” has no misleading “s” at the end to invite an apostrophe. And few people are tempted to write “hi’s,” though the equally erroneous “her’s” is fairly common, as are “our’s” and “their’s”—all wrong, wrong, wrong. The problem with avoiding “it’s” as a possessive is that this spelling is perfectly correct as a contraction meaning “it is.” Just remember one point and you’ll never make this mistake again: “it’s” always means “it is” or “it has” and nothing else.

There is one personal pronoun—uncommon in American English—which takes an apostrophe in its possessive form: “one,” as in the title of Virginia Woolf’s famous book, A Room of One’s Own. 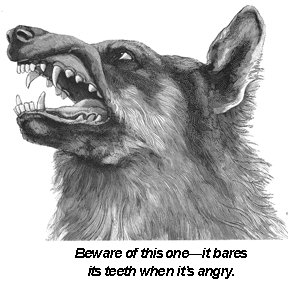