if I was/if I were: Common Errors in English Usage Entry for Monday, May 4, 2015

if I was/if I were
The subjunctive mood, always weak in English, has been dwindling away for centuries until it has almost vanished. According to traditional thought, statements about the conditional future such as “If I were a carpenter . . .” require the subjunctive “were”; but “was” is certainly much more common. Still, if you want to impress those in the know with your usage, use “were.” The same goes for other pronouns: “you,” “she,” “he,” and “it.” In the case of the plural pronouns “we” and “they” the form “was” is definitely nonstandard, of course, because it is a singular form. 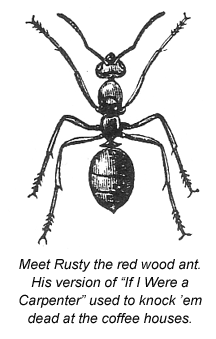 __________
This is the ten-year anniversary of the Common Errors in English Usage calendar. To celebrate, we are bringing back some of our favorite interesting, funny, but sometimes merely silly entries through the years before going on hiatus in 2016.