hero/protagonist: Common Errors in English Usage Entry for Sunday, May 17, 2015

hero/protagonist
In ordinary usage “hero” has two meanings: “leading character in a story” and “brave, admirable person.” In simple tales the two meanings may work together, but in modern literature and film the leading character or “protagonist” (a technical term common in literary criticism) may behave in a very unheroic fashion. Students who express shock that the “hero” of a play or novel behaves despicably reveal their inexperience. In literature classes avoid the word unless you mean to stress a character’s heroic qualities. However, if you are discussing the main character in a traditional opera, where values are often simple, you may get by with referring to the male lead as the “hero”—but is Don Giovanni really a hero? 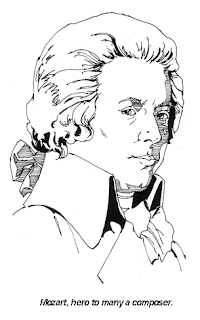