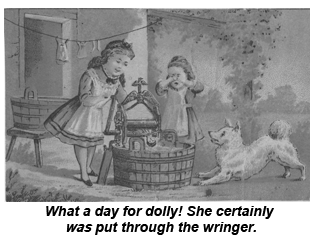 On the podcast this week, we continue our discussion of romanticism.
Paul Brians’ latest blog posts, including his most recent offering, “Alien Apostrophes Invade American Department Store!” are here.
Posted by Tom at 12:00 AM

Email ThisBlogThis!Share to TwitterShare to FacebookShare to Pinterest
Labels: Homonyms