This Week: BOOK SALE CONCLUDES + 2016 wrap-up on the podcast + spit and image/spitting image

spit and image/spitting image
According to the Oxford English Dictionary, the earlier form was “spitten image,” which may have evolved from “spit and image.” It’s a crude figure of speech: someone else is enough like you to have been spat out by you, made of the very stuff of your body. In the early 20th century the spelling and pronunciation gradually shifted to the less logical “spitting image,” which is now standard. It’s too late to go back. There is no historical basis for the claim sometimes made that the original expression was “spirit and image.” 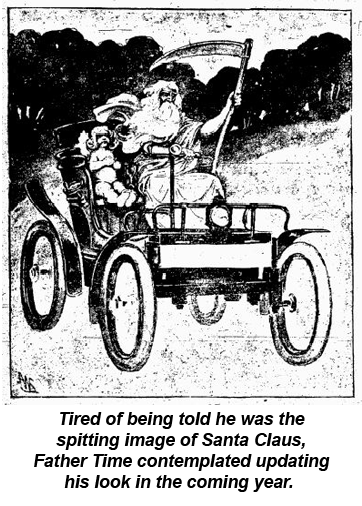 On the podcast this week, we discuss some usage stories of the year.
Posted by Tom at 12:00 AM