year end and year out/year in and year out: Common Errors in English Usage Entry for Thursday, December 31, 2015 + News About the Future of the Calendar

The mistaken form “year end and year out” doesn’t make sense because “year end” and “year out” both refer to the same part of the year, so no time span is being described. 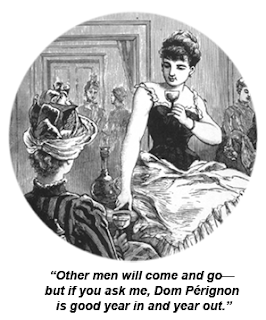 This is the tenth year of the Common Errors in English Usage calendar. To celebrate, we are bringing back some of our favorite interesting, funny, but sometimes merely silly entries through the years before going on hiatus in 2016. However, look for a weekly mailing with a featured entry and cartoon beginning January 6.