practice/practise
In the United Kingdom, “practice” is the noun, “practise” the verb; but in the US the spelling “practice” is commonly used for both, though the distinction is sometimes observed. “Practise” as a noun is, however, always wrong in both places: a doctor always has a “practice,” never a “practise.” 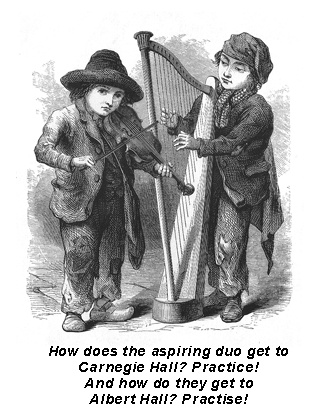