This Week: Pronunciation on the podcast + "lite" spelling 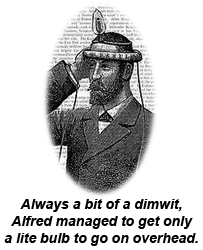 On the podcast this week, we make a few pronouncements about pronunciation.
Posted by Tom at 12:00 AM