under weigh/under way
The original expression for getting a boat moving has nothing to do with weighing anchor and is “getting under way,” but so many sophisticated writers get this wrong that you’re not likely to get into trouble if you imitate them.

When “underway” is used elsewhere as an adjective or adverb, by far the most common spelling is as a single word, as in “our plans are underway”; though some authorities argue that the adverbial form should be spelled as two words: “under way.” 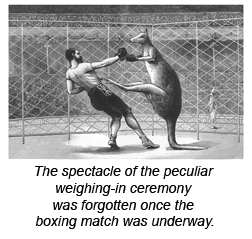