romantic
If you are studying the arts, it’s important to know that the word “romantic” is used in such contexts to mean much more than “having to do with romantic love.” It originated in the Middle Ages to label sensational narratives written in romance languages—rather than Latin—depicting events like the fall of King Arthur’s Round Table (in French, novels are still called romans whether they depict love affairs or not). In literature and art it often refers to materials that are horrifying, exotic, enthralling, or otherwise emotionally stimulating to an extreme degree. A romantic art song is as likely to be about death as about love. 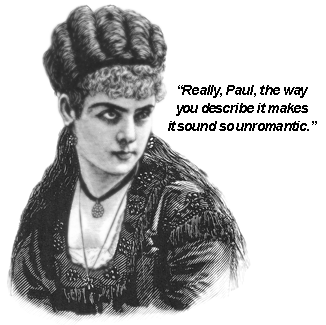