key
“Deceptive marketing is key to their success as a company.” “Careful folding of the egg whites is key.” This very popular sort of use of “key” as an adjective by itself to mean “crucial” sets the teeth of some of us on edge. It derives from an older usage of “key” as a metaphorical noun: “The key to true happiness is an abundant supply of chocolate.” “Key” as an adjective modifying a noun is also traditional: “Key evidence in the case was mislaid by the police.”

But adjectival “key” without a noun to modify it is not so traditional. If this sort of thing bothers you (as it does me), you’ll have to grit your teeth and sigh. It’s not going away. 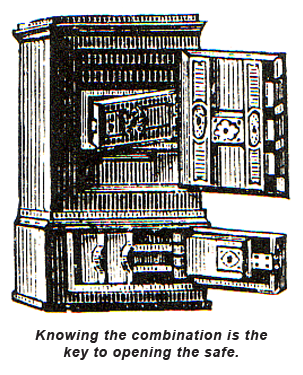