This Week: The Language of Politics on the Podcast + government

government
Be careful to pronounce the first N in “government.” 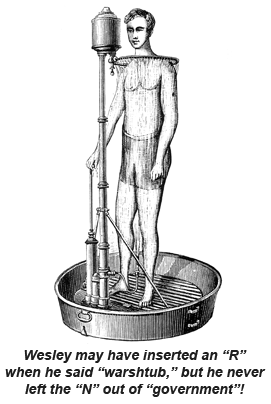 On the podcast this week, we talk about government and politics—more than just words.
Posted by Tom at 12:00 AM No comments:

This Week: Finishing Up on the Language of Health Care on the Podcast + sick/sic

sick/sic
The command given to a dog, “sic ’em,” derives from the word “seek.” The 1992 punk rock album titled Sick ’Em has helped popularize the common misspelling of this phrase. Unless you want to tell how you incited your pit bull to vomit on someone’s shoes, don’t write “sick ’em” or “sick the dog.”

The standard spelling of the “-ing” form of the word is “siccing.”

In a different context, the Latin word sic (“thus”) inserted into a quotation is an editorial comment calling attention to a misspelling or other error in the original which you do not want to be blamed for but are accurately reproducing: “She acted like a real pre-Madonna [sic].” When commenting on someone else’s faulty writing, you really want to avoid misspelling this word as sick.

Although it’s occasionally useful in preventing misunderstanding, sic is usually just a way of being snotty about someone else’s mistake, largely replaced now by “lol.” Sometimes it’s appropriate to correct the mistakes in writing you’re quoting; and when errors abound, you needn’t mark each one with a sic—your readers will notice. 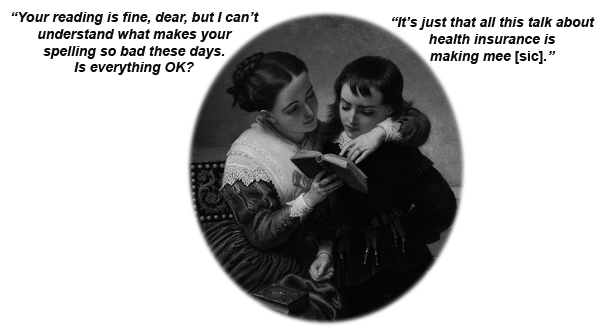 On the podcast this week, we conclude our discussion of health care terms, including networks, pre-existing conditions, HIPA, Obamacare vs. the ACA, and primary care physicians.
Posted by Tom at 12:00 AM No comments:

This Week: More Language of Health Care on the Podcast + able to

able to
People are able to do things, but things are not able to be done: you should not say, “the budget shortfall was able to be solved by selling brownies. 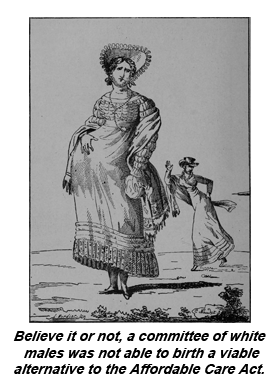 On the podcast this week, we continue our discussion of health care terms, including long-term care insurance, health savings accounts, and death panels.
Posted by Tom at 12:00 AM 2 comments:

This Week: More Language of Health Care on the Podcast + realize/realise

realize/realise
“Realize” is the dominant spelling in the US, and “realise” in the UK. Spelling checkers often try to enforce these patterns by labeling the other spelling as an error, but it is good to know that most dictionaries list these as acceptable spelling variants. 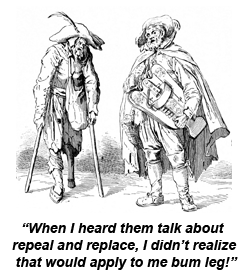