This Week: Book Sale! Plus, More on the Language of Politics on the Podcast + Romainian/Romanian

Romainian/Romanian
The ancient Romans referred to what we call “the Roman Empire” as Romania (roh-MAHN-ee-ya). The country north of Bulgaria borrowed this ancient name for itself. Older spellings—now obsolete—include “Roumania” and “Rumania.” But although in English we pronounce “Romania” roh-MAIN-ee-ya, it is never correct to spell the country’s name as “Romainia,” and the people and language are referred to not as “Romainian” but as “Romanian.”

Ancient Romans were citizens of the Roman empire, and today they are inhabitants of the city of Rome (which in Italian is Roma). Don’t confuse Romans with Romanians. 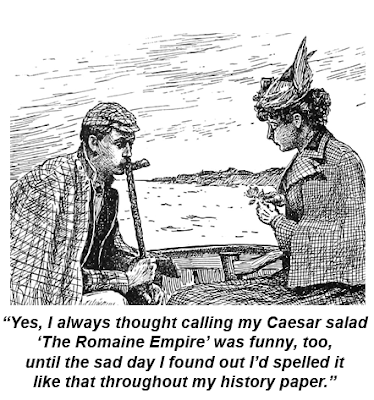 On the podcast this week, we continue our discussion of words related to government and politics, including “empire” and “colonies.”