When the following word definitely begins with a consonant sound, you need “a”: “A snake told me apples enhance mental abilities.”

Note that the letter Y can be either a vowel or a consonant. Although it is sounded as a vowel in words like “pretty,” at the beginning of words it is usually sounded as a consonant, as in “a yolk.”
Words beginning with the letter U and starting with a Y consonant sound, like “university” and “utensil,” also take an “a”: “a university” and “a utensil.” But when an initial U has a vowel sound, the word is preceded by “an”: it’s “an umpire,” “an umbrella,” and “an understanding.” 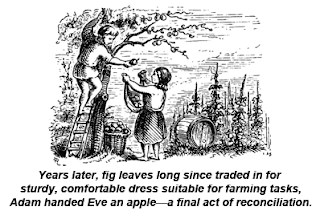 This week on the Common Errors in English Usage podcast we interview Ingrid Tieken about her work on the history of usage guides.